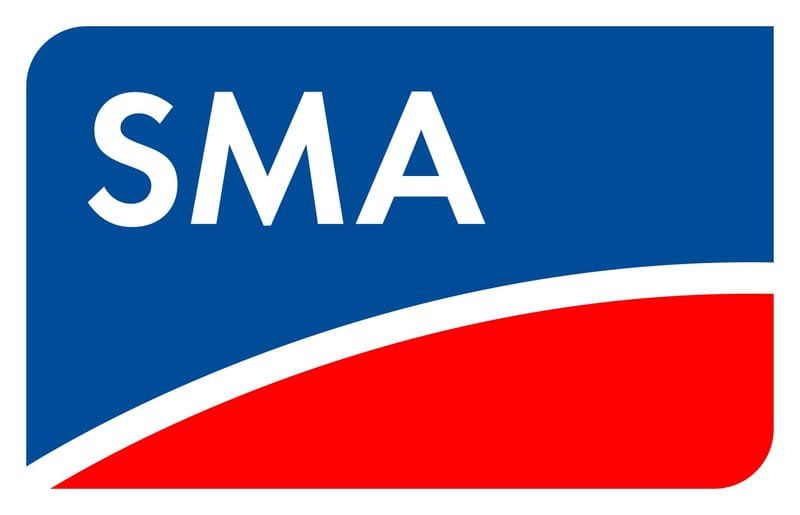 About SMA
Founded in 1981, SMA is a global leader in the photovoltaic technology industry. All inverters are manufactured in Germany, and SMA has over 3,000 employees across 20 countries. Setting the standards for renewable energy products, SMA gives consumers greater independence when using their energy.

The Sunny Boy range comes inbuilt with 'SMA Smart Connected' monitoring system, that offers owners the peace of mind that their system is operating how it should be. The automatic inverter monitoring analyses operation, reports irregularities and minimises downtime. 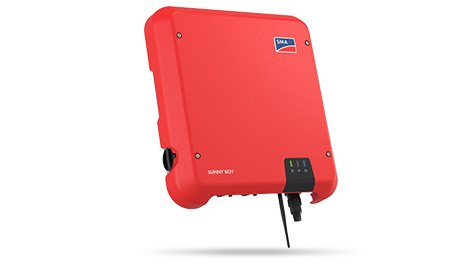